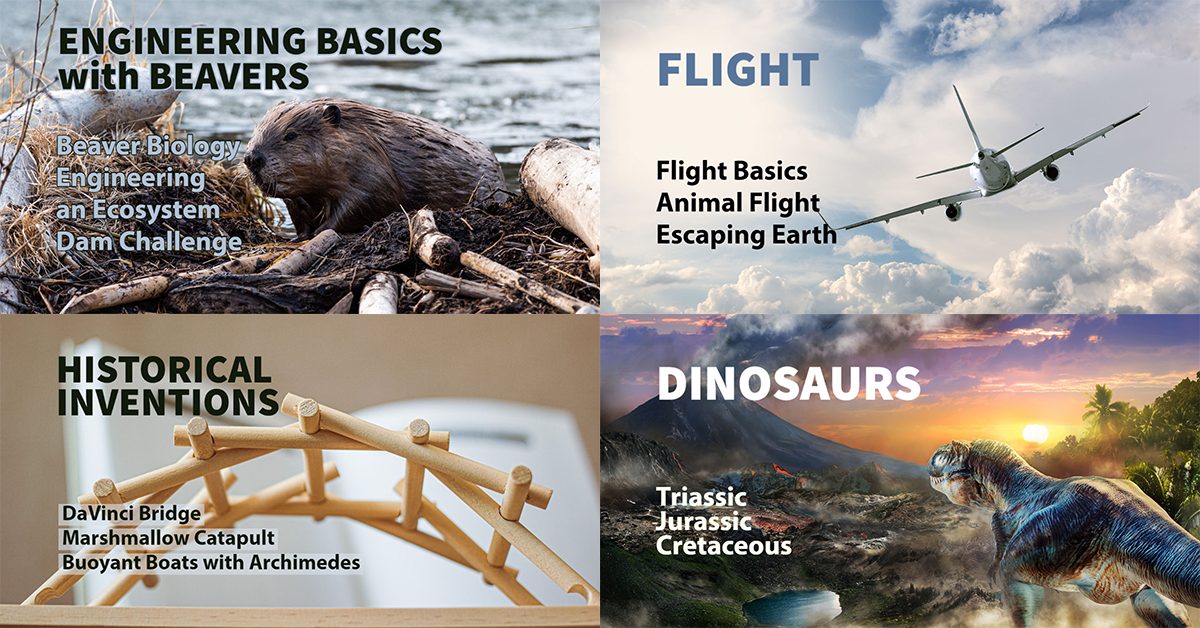 Here is the link for the Fall 2022 Session, in case you prefer that one. 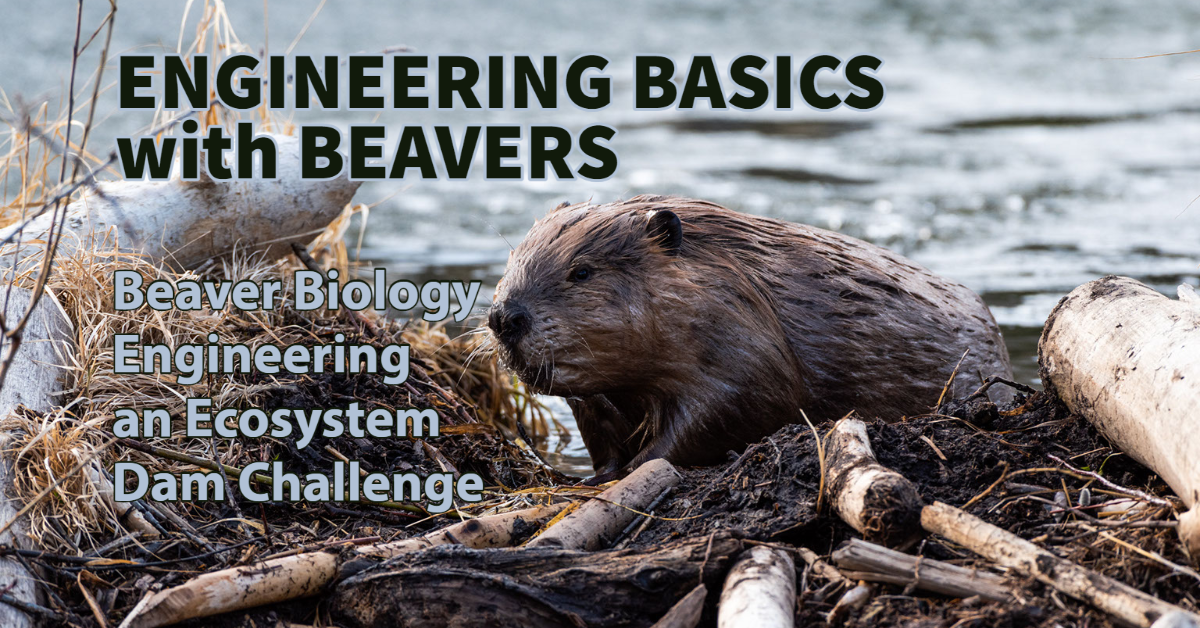 Beavers are perfectly adapted to fill the niche of nature’s engineers! This 3-week series focuses on the biology and ecology of this important keystone species. 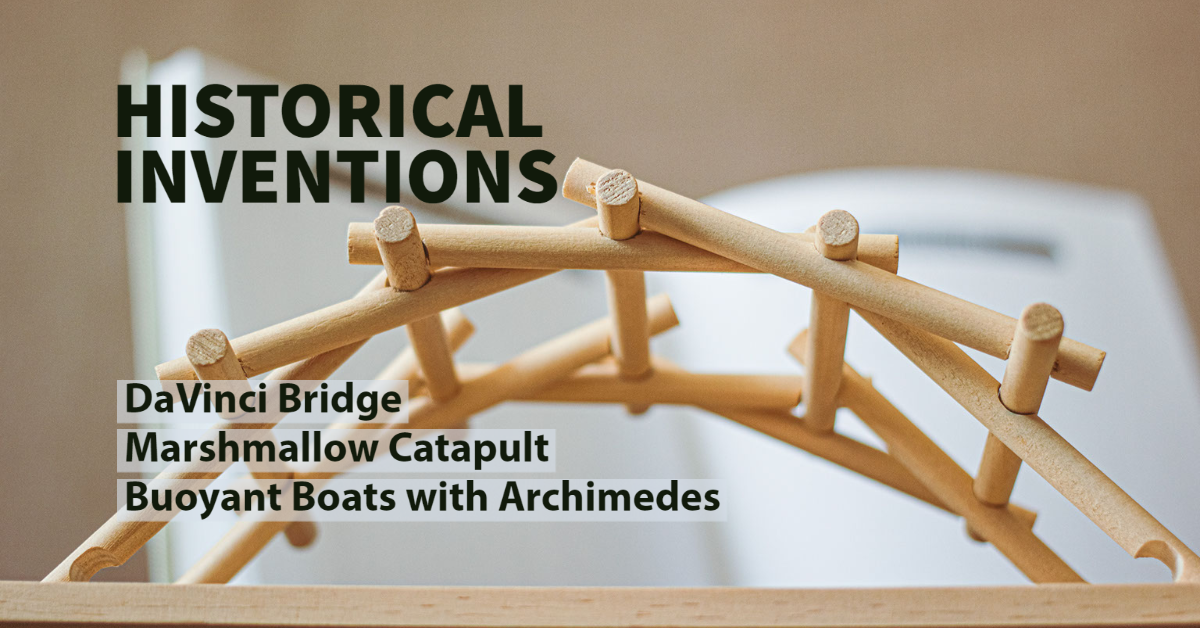 In this 3-week series, learners will study history and science as they make some cool historical inventions! 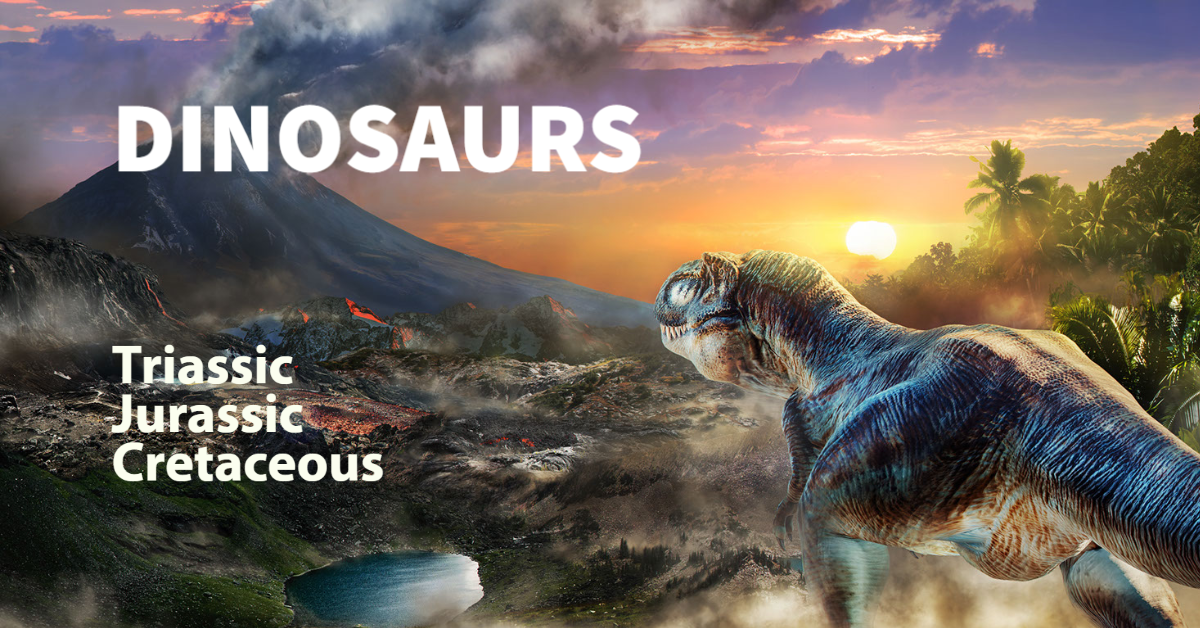 This 3-week series has learners building models and learning about dinosaurs since they first evolved about 243 million years ago. 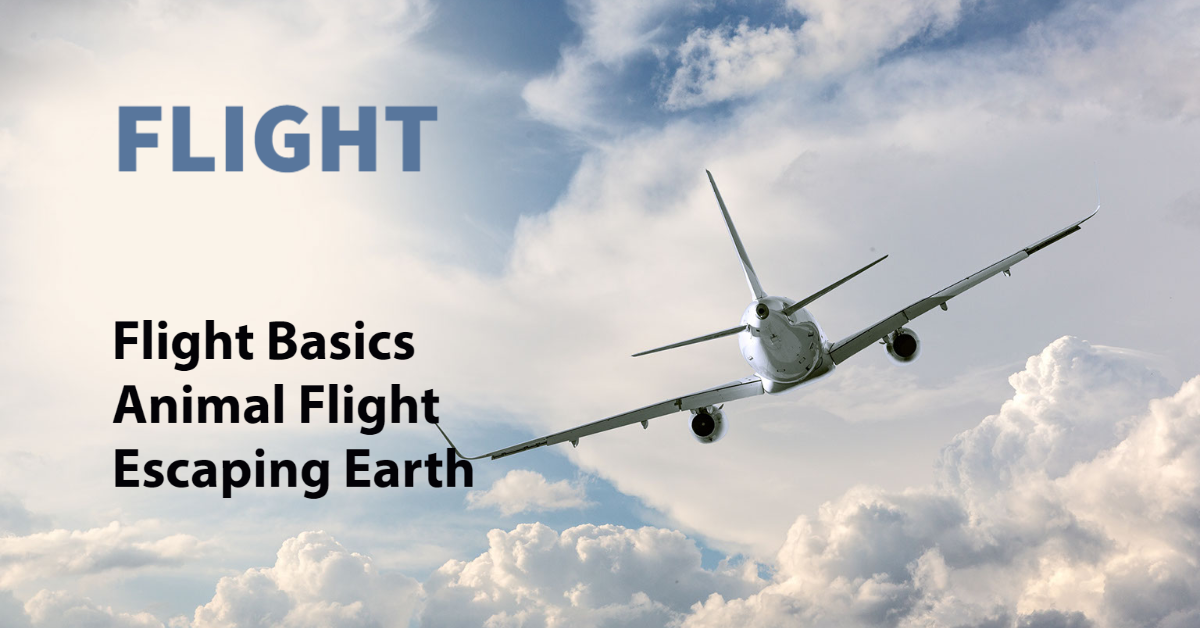 This engaging and interactive session focuses on the science of flight. Learners will make models and hone their aeronautical skills!

Get a Discount on the Entire Series

Blair Lee will have your children LOVING science as much as she does!

For each session we have 3 weeks of class followed by a 1 week break. There is 12 weeks of live instruction for all 4 sessions spanning 15 weeks.

When European colonists arrived in North America, there were an estimated 400 million beavers. These beavers had engineered 250 million beaver ponds, turning free-flowing creeks into fertile wetlands that supported a wide range of plants and animals. After being hunted to near extinction, beavers have made a comeback. As many as 15 million beavers now swim in North America’s waterways. Scientists have come to understand the importance of beaver engineering to healthy inland waterways.

In this project-based science series, students will engage in hands-on learning as they use their design thinking skills. How do birds, bees, kites, and airplanes all fly? Once learners understand the four forces of flight, they can apply what they are learning to answer that question!

History and science come together in this project-based science series. Students will engage in hands-on learning as they make models of 3 important scientific and historical inventions. Learners will investigate the design thinking skills used by some of history’s greatest thinkers. In addition to learning the history, science, and building techniques of these inventions, each week we will brainstorm additional building innovations students can make to their models.

Dinosaurs were (and are in the form of birds) an incredibly diverse group of animals. For much of their existence from 243 million years ago to 65 million years ago, when all non-avian dinosaurs went extinct, they were the dominant terrestrial vertebrate (land-living animals with a spine).

But these non-avian dinosaurs did go extinct. So, how do paleontologists take a few bones and determine what a dinosaur looked like? In this 3-week series, learners will build models of dinosaur skeletons. We will look at three important geologic periods to look at important evolutionary steps that occurred in this diverse group of animals.

This series uses the book Excavate! Dinosaurs for the model templates.

This is the first time this class has been taught, so there are no reviews for it yet. Below you will find reviews from parents and students who have taken other classes with Blair.