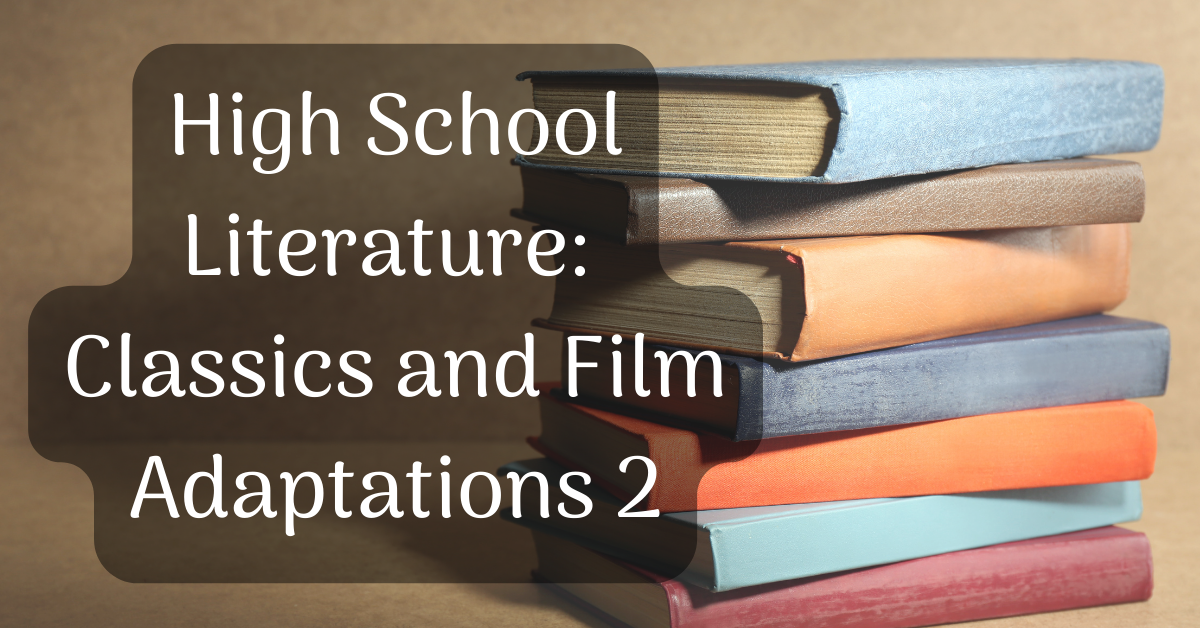 NOTE: High School Literature: Classics and Film Adaptations 1 is NOT a prerequisite for this class. They simply cover different texts.

The literary “canon” is a subject of much debate — and it should be. What we decide to elevate to “must-read” status in order to be considered “educated” tells us a lot about the values we place on our society as well as which perspectives we privilege.

Join us in this class that takes canonical works and places them alongside contemporary film versions to open up conversations about the messages they send and their staying power in our pop culture.

In this class, we’re going to read three classic canonical works of literature — Cyrano de Bergerac by Edmond Rostand, Romeo and Juliet by William Shakespeare, and Emma by Jane Austen. We will also view their contemporary film adaptations — The Half of It, Romeo and Juliet, and Clueless.

We’ll focus on a different literary device as we write a paper for each set of texts.

During class discussion, we will not only examine the stories told in these works but also talk about how the idea of the canon has been disrupted and challenged in recent years.

In this way, students will both get familiarity with canonical works while questioning the assumptions used to create a canon in the first place. In addition, they’ll learn key literary analysis skills that will be translatable to a wide range of reading situations as well as learning to “read” film as literary text.

Class is weekly from September 5-December 18, 2022 with a fall break from October 17-23. There is no meeting on Thursday, October 20. There are 13 total live meetings.

If a learner cannot attend a session due to illness or a schedule conflict, they will still have access to all class materials and can check in with the instructor with any questions.

To participate successfully in class, learners will need the following: